I like my code to compile and run without errors.  The Photon Unity Networking (PUN) code did not.

When exiting scenes I would get the following errors for each instantiated object in the level:


I searched the Internet and Exit Games forums but found little help that actually solved the problem. I found plenty of other people reporting the same issue. 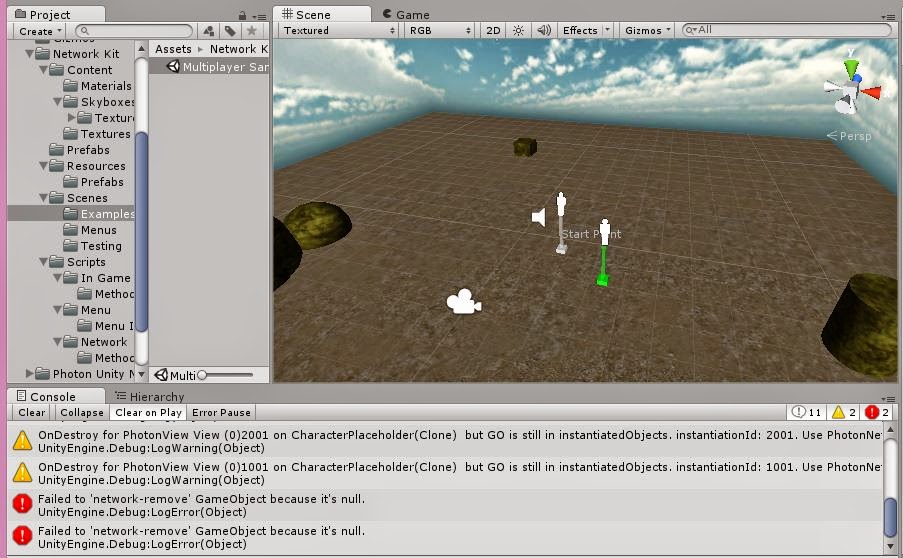 I tried reading the PUN documentation but that was unhelpful as were any of the samples that I tried so I experimented. 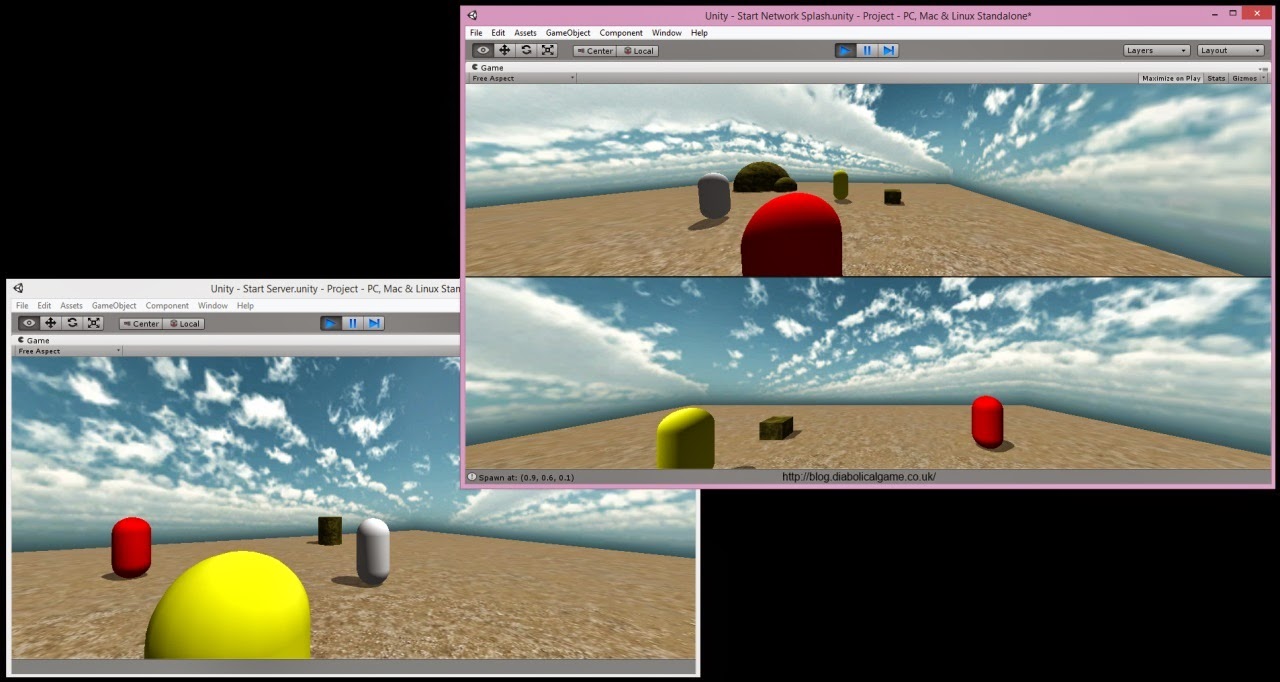 I now have a work round which avoids the warnings and errors.

I simply include that method before any scene change.