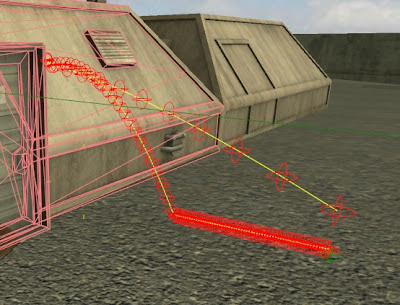 Problem solved and another lesson learnt :-)
Posted by John C Brown at 13:00

...speaking as the person John shares a home with, thank goodness that's sorted, he's been a complete nutcase all week!!

Why do your Update and Draw calls run in separate threads, does XNA behave that way by default?

No. By default XNA does everything on one thread.

The Xbox is not capable of running this game on just one core but there are 3 cores each with 2 hardware threads. 4 of those 6 hardware threads are available to XNA developers.

At the moment I try to have only draw code on the draw thread. Collision, AI, pathfinding and other stuff all run on separate threads.

Even with that split it has been a struggle to maintain a good frame rate.