I have confirmed that the odd lighting problem I was having was mainly caused by my modelling skills not my coding skills! 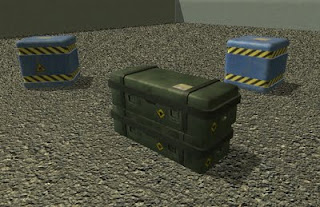 I fixed several models.  It was as easy as applying the Blender 'Edge Split' modifier.  In most cases using the default 30 degree setting but for one model I used 50 degrees to get rounded corners with the minimum of faces. 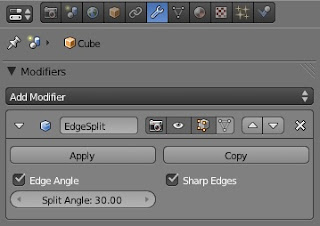 The 'Edge Split' modifier duplicates vertices where faces join so that they do not share vertices.  This is useful because when rendering, where vertices are shared, the normals are interpolated based on the adjoining vertices.  That makes corners look rounded rather than square.  With separate vertices for each face the corner looks square.